As such, we have reorganized our team structure and internal operations to improve efficiencies and to greatly enhance your service experience.

Our managed IT services clients will now be assigned a dedicated Network Administrator in addition to a new Client Strategy Advisor (formerly Account Manager).

The Network Administrator and Client Strategy Advisor work together on an on-going basis to provide tech assessments, technology road mapping and budgeting to assist with better security, productivity, efficiencies and overall IT management.

Peyton Manning knows a thing or two about success. As one of the most legendary quarterbacks in the history of football, he’s reached heights few of us can ever hope to match, regardless of our field. When looking at a career as storied as Manning’s, it’s tempting to attribute his dominance to sheer innate talent and maybe some kind of preternatural work ethic. Certainly, if you ask him, he’ll tell you that these two are essential ingredients to any kind of outsized success. But there’s a third factor that we tend to overlook from the sidelines, one that has tremendous implications for our roles as business leaders: the influence of those who coach us along the way.

Speaking at a recent conference I attended, Manning said something that really stuck with me. “I think you always need to be coached,” he said. “Whatever level of success anyone in this room has reached, someone’s gonna hit a plateau. We need a coach to unlock our full potential.”

No matter where we’re at in our work and lives, it’s vital that we seek out folks to keep us accountable and moving forward. Luckily, I found Manning himself to be an invaluable resource in that regard. While he’s not about to sit down with me one-on-one, he definitely left us with a few key lessons we could all benefit from.

It’s easy to balk when you hear a quarterback with two Super Bowl wins and five MVP awards under his belt tell you to remain humble in your self-perception, but it’s also telling. “I believe in mentoring and paying it forward,” he said, “but I also believe that we shouldn’t think we have it all figured out and that we don’t need to be mentored.”

Years back, Peyton and his brother, Eli, had a shared coach: David Cutcliffe, now the head coach at Duke University. Even after they’d entered the NFL, both he and his brother would return to Coach Cutcliffe and seek his insight and guidance to refresh and strengthen their fundamentals. It was “like we were 18-year-old college freshmen in college again, working on how to take a snap,” Manning says. Even as a 14-year all-pro quarterback, he continued to seek the counsel of his mentors on the most basic aspects of the game. “The point is that the little things do matter,” he said. “Keep being coached, and keep being evaluated.”

2. Be adaptive.
As CEOs and managers, we’re the “coaches” of our business teams. And the best coaches, according to Manning, are the ones who know the members of their team and consistently play to their strengths. For example, the best offensive coordinators that Manning played for “were adaptive in designing the offensive system … around the players that he had on the team that year.” Since Manning is not particularly fast, coaches wouldn’t structure their offense on a lot of running plays, for instance. Rather than trying to magically turn him into a faster runner overnight, successful leaders tapped into the things he was good at.

“Design plays that your team can do,” he said. “Don’t put them in situations where they’re not going to be really comfortable and not going to be successful … Being flexible based on who’s in the room is a good way to coach.”

Rather than complaining about your employees’ faults, hone in on their talents. This will not only motivate and inspire those you work for, but it’ll also optimize outcomes in your business for the
long haul.

3. Practice seriously.
When asked how he was able to consistently thrive under such incredible pressure, Manning cited a piece of advice he received early on in his football career: “Treat practice like a game.”

“Create those intense situations during practice, during the course of the week,” he said, “so that when Sunday afternoon or whenever that big moment comes around, you’re not overwhelmed by the moment.” At Manning’s practices, the team would always strive to maintain the same level of intensity they’d bring to a big game, from their own attitudes to the piping crowd noise.

“The biggest mistake people make in that mecca moment,” he said, speaking about the Super Bowl, “is to try to do something different from what they’ve been doing all season to get them to that point.” Find what works and cultivate it relentlessly, to the point that you and your team can do it in your sleep. “The competition’s going to be tough. It won’t be easy,” Manning said. “But there’s a reason you’re there in that moment … because you’ve had great success.” Keep doing those things while keeping a mind on your team, and further success will surely follow. 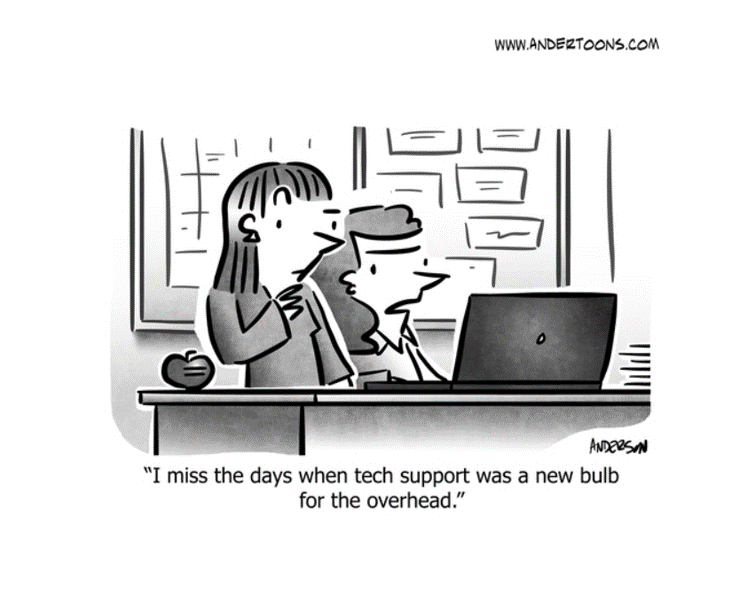 If I offered you a chance at an internship that would rock your business – and your business potential – more than any class you could take at any university, would you sign up? Yes?

Okay, then. Get out there and volunteer somewhere.

We all know that volunteering is valuable. It helps our neighbors, our communities and our country, and it certainly helps us. Millions get involved. We deliver meals to shut-ins, swing hammers and paint houses with Habitat for Humanity, fill boxes at the local food bank or serve dinners at local homeless shelters. In fact, according to the Bureau of Labor Statistics, around 63.4 million people in the US volunteered last year. That’s 26% of the population.

People volunteer because they get more out of the experience than what they put into it. The giddy feeling of doing good is one thing, but you also get to express yourself, meet new people, make new friends, learn new skills, network and rub elbows with community leaders you might not ever meet otherwise. But there’s one more reason to volunteer: You can learn to be a kick-ass entrepreneur along the way, especially if you got into it seeing it as both a chance to give back and an opportunity to learn and hone your people and job skills.

I experienced all this firsthand, by spending a few days planning, and then working at, the food bank in my community. Man, oh man, did I experience some hardcore business lessons. And you will too!

Going into volunteering, you may think you are the ultimate nice guy, the generous guy, donating your time and skills. You’re just going to walk in, do some work, help a few folks and earn some brownie points. But if you really want to see what being an entrepreneur is all about, volunteering in a leadership position will give you important insights into what it is like to run a business and to rely upon others to have your mission carried out. Consider it a trade in a lot of ways: your time for life lessons. Getting others to do the things you want or need them to do is hard enough when you’re paying them. When they are simply volunteering their time, it becomes a whole new ballgame, one that requires inspiration and clarity in the common vision in order to effectively lead them and meet all the objectives.

Certainly, you learn a lot about focus, keeping people on track and listening to the abundant new ideas of your team, but the biggest lesson I came away with from my own volunteering experience was humility. The lesson here is that you, as an entrepreneur, need to set the course, get people fired up and then, for God’s sake, get out of the way and let them do amazing things.

Volunteering to organize something for your community may not put money in your pocket. But by homing in on the important lessons that you learn as a volunteer, you can use what you learned to work with your own employees. And those lessons may just take your business to the next level, and that’s priceless.

MIKE MICHALOWICZ (pronounced mi-KAL-o-wits) started his first business at the age of 24, moving his young family to the only safe place he could afford – a retirement building. With no experience, no contacts and no savings, he systematically bootstrapped a multimillion-dollar business. Then he did it again. And again. Now he is doing it for other entrepreneurs. Mike is the CEO of Provendus Group. He is also a former small-business columnist for The Wall Street Journal; MSNBC’s business makeover expert; a keynote speaker on entrepreneurship; and the author of the cult classic book The Toilet Paper Entrepreneur. His newest book, The Pumpkin Plan, has already been called “the next E-Myth!” For more information, visit www.mikemichalowicz.com. 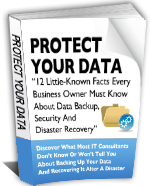 Discover what most IT consultants don't know or won't tell you about backing up your data and recovering it after a disaster.

DP Solutions is thrilled to welcome the following organizations as the newest members of our family of clients: 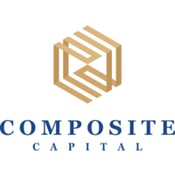