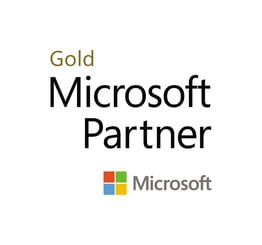 The Cloud Platform competency is designed to help Microsoft partners support the growing demand for infrastructure and software as a service (SaaS) solutions built on Microsoft Azure.

With the Cloud Platform competency, DP Solutions can help customers modernize their infrastructure, migrate applications and data to the cloud, and build analytics solutions on data platforms in the cloud.

Are YOU Prepared For The End Of Windows 7? 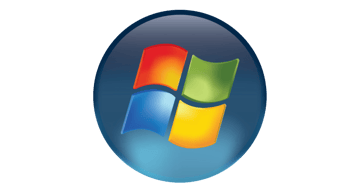 If you’re one of the estimated 40%+ of businesses still on the outdated Windows 7 platform, consider this your wake-up call: time is nearly up for your trusty, tried-and-true operating system. On January 14, 2020, Microsoft will end support for Windows 7. That means no more updates, security or otherwise, will be offered by the company from that date forward.

The clock’s been ticking on Windows 7 ever since Microsoft ended mainstream support back in 2015, and its time will soon be up. While it’s important to note that Windows 7 will still technically be usable after next January, this upcoming shift will spell trouble for users who’ve stuck it out to the platform’s bitter end. Not only will Windows 7 become progressively more unstable as modern hardware outpaces the software, but cybercriminals are certain to flock to the operating system after support shuts down, eager to pick off easy targets left vulnerable by the lack of ongoing
security updates.

If you’re running a business, this is a risk you can’t afford. It’s time to contact your IT provider and make preparations to upgrade, preferably well in advance of the January 14 deadline. Whether you’re planning on seamlessly transitioning to Windows 10 or moving on to an alternative operating system, this is a task that needs to be at the top of your list.

Since Windows 7 will continue to work after January 14, you may wonder why you can’t just stick it out and keep using the platform. The answer is you can – but you absolutely shouldn’t. In fact, the risks and problems this decision would pose to your business make an upgrade less of a decision and more of an eventuality.

Modern software is no longer designed with Windows 7 in mind. This includes old software that’s been upgraded since the world moved on from the operating system. As technological progress continues at breakneck speed, more and more key programs will become unusable in Windows 7.

The same goes for hardware. Tech equipment advances exponentially year by year. In order to take advantage of these massive improvements, you need an operating system equipped to handle these new capabilities and features. What’s more, as the hardware progresses, it may become incompatible with Windows 7 altogether.

However, these are small concerns when compared to the future security of your network. As time goes on, new vulnerabilities are discovered in even the most well-designed operating systems. To fight against hackers, developers continuously search for ways to remove these security gaps and release them in the form of patches. With every annoying update you’re forced to install on your machine, you’re staving off would-be opportunists on the hunt for their next victim.

After Windows 7’s end of life, these updates will dry up. That means that any users still on the platform – and there will be a lot of them – will be exposed to the increasingly crafty exploits used by hackers. Cybercriminals, attracted to the lowest-hanging fruit, will come in droves for Windows 7 users, eager to pick at the scraps.

Staying on an operating system after it’s no longer supported is like leaving the digital door open on your business. Don’t do it.

Time Is Running Out

Of course, we’re still at least six months out from the Windows 7 end-of-life date. That may seem like a lot of time. When it comes time to actually make the transition, though, you’ll need all the time you can get. Upgrading dozens, hundreds or even thousands of PCs is more laborious than you probably realize. And with so many other companies scrambling to do the same toward the end of the year, IT providers are likely to get bogged down with service requests.

Instead of putting it off to the last minute and potentially leaving yourself vulnerable, contact your IT provider as soon as possible to initiate the upgrade process. You’ll leave yourself ample time to iron out any issues as they arise without the added pressure of an imminent deadline.

When your business is on the line, it just doesn’t make sense to delay. Don’t risk losing everything you’ve worked so hard to build. Make preparations to leave Windows 7 behind today!

Sign up for our upcoming webinar to learn more:

"Are YOU Prepared for the End of Windows 7?" 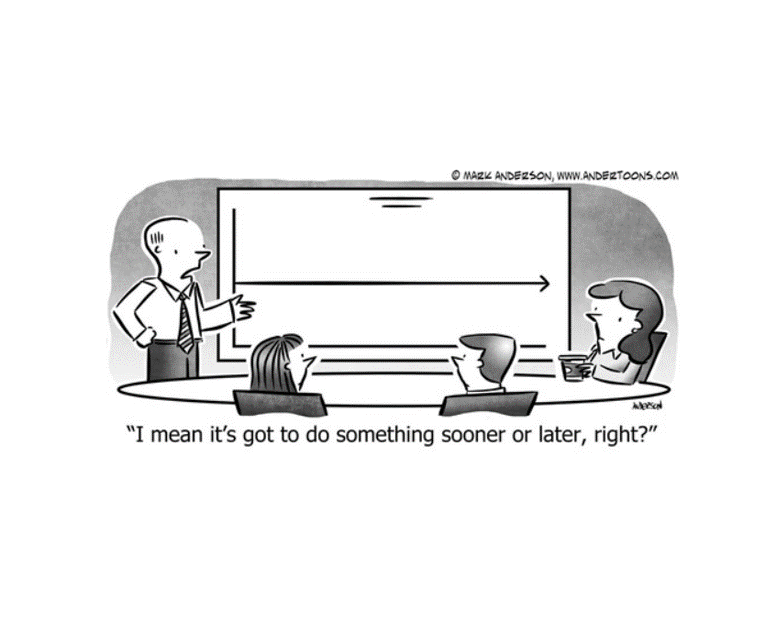 What Keeps Them Coming Back?

In this era of intense competition and global communication, it’s more essential than ever that your company makes figuring out what your customers want, need, desire and expect your #1 priority. Everything should start with a definition of how you want your company to be remembered in the eyes of your customers. Once that’s in place, ensure that everyone in your organization understands and strives to make that definition a reality.

Lauren Freedman, president of the e-tailing group, once said, “Always keep in mind the old retail adage: Customers remember the service a lot longer than they remember the price.” The human side of doing business is of paramount importance, especially in this age of advanced technology and e-commerce. Consider it an enormous opportunity for any company wishing to enlarge their market share. After all, only one company can be the cheapest, so all others must do something else to attract their customers. With that in mind, raising your level of customer service will boost your revenue and dominate your market.

It seems to me that many companies fight their competitors the wrong way. They spend enormous sums on advertising, desperate to establish their brand presence in the marketplace, rather than simply doing more than their competitors. They overlook the principal factor that will drive customers to tell their friends and family about what a great company they are. Take a look at the demographics: millennials are now the largest group in America, and Gen Z will take that title by 2020. And what do more than half of these individuals cite as the most influential factor on their purchase? Comments on social media.

Disappointed, displeased, unsatisfied and unhappy customers all happen because of one word: less. The company or service person delivers “less” than expected, “less” than required, “less” than promised. “Less” is a disease caused by poor corporate culture, and eventually, it will kill any company, no matter how much they pour into advertising.

If you want to succeed, you better fully understand what it is your customers expect and do everything in your power to never deliver less than that or less than what your competitors deliver. When you turn your customers’ expectations into reality, everyone wins.

One of the most powerful statistics I’ve ever come across comes from a study conducted by the global consulting firm Bain & Company, in which they state, “eighty percent of companies believe they deliver superior customer service, but only 8 percent of their customers say they do.” With that in mind, go back to my first statement in this article: identify what your customers want, need, desire and expect; define how you want your company to be remembered; and make sure everyone in your organization is dedicated to making that definition happen.

Robert Stevenson is one of the most widely recognized professional speakers in the world. Author of the books How To Soar Like An Eagle In A World Full Of Turkeys and 52 Essential Habits For Success, he’s shared the podium with esteemed figures from across the country, including former President George H.W. Bush, former Secretary of State Colin Powell, Anthony Robbins, Tom Peters and Steven Covey. Today, he travels the world, sharing powerful ideas for achieving excellence, both personally and professionally.

Free Report:
Critical Facts Every Business Owner Must Know Before Moving Their Network to the Cloud 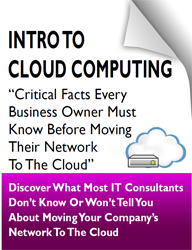 If you are considering cloud computing or Office 365 read this special report, “Critical Facts Every Business Owner Must Know Before Moving Their Network To The Cloud.”

This report discusses three very important facts you need to know before you consider cloud computing for your company:

Remedy Columbia provides Maryland Medical Cannabis patients with access to a wide selection of the highest quality of Maryland-grown natural medicine to relieve their ailments in a safe, welcoming, and comfortable environment.

The organization’s legacy began in Columbia in 1974, when founder Robert M. Duggan established the first acupuncture and alternative medicine school at a time when the practice was legal in only two states nationwide.

Introduced to alternative medicine at an early age, Remedy’s executive team has over 40 years of experience in the art and science of integrative health, helping countless patients to reclaim wellness.

Remedy Columbia is locally owned and operated by Howard County professionals, students, parents and active community members. At Remedy Columbia you are in the hands of experienced healers.

In the summer of 2018, Remedy Columbia joined DP Solutions’ family of Managed IT Services clients. With this service, they receive comprehensive 24x7 technology support, IT monitoring and proactive updates to ensure their technology keeps up with their business needs and they are able to focus more time on their patients.